WAMS is organising a debate among scientists and artists. With this debate we want to explore the theme “Data Rush” from both the artistic and scientific perspective. We will discuss a number of questions. What are the underlying problems we (citizens, society, business, government) are facing, and what is our way out? Is ‘privacy’ the right frame to discuss the challenges we are facing? Or is there a more general disconnect with the technology that is increasingly surrounding, nurturing and nudging us? Can we give ourselves more control over this technology? Should we even try? Can art help science, and can science help art? If so, how?

(The debate was a great success. You can read a summary of the debate here.) 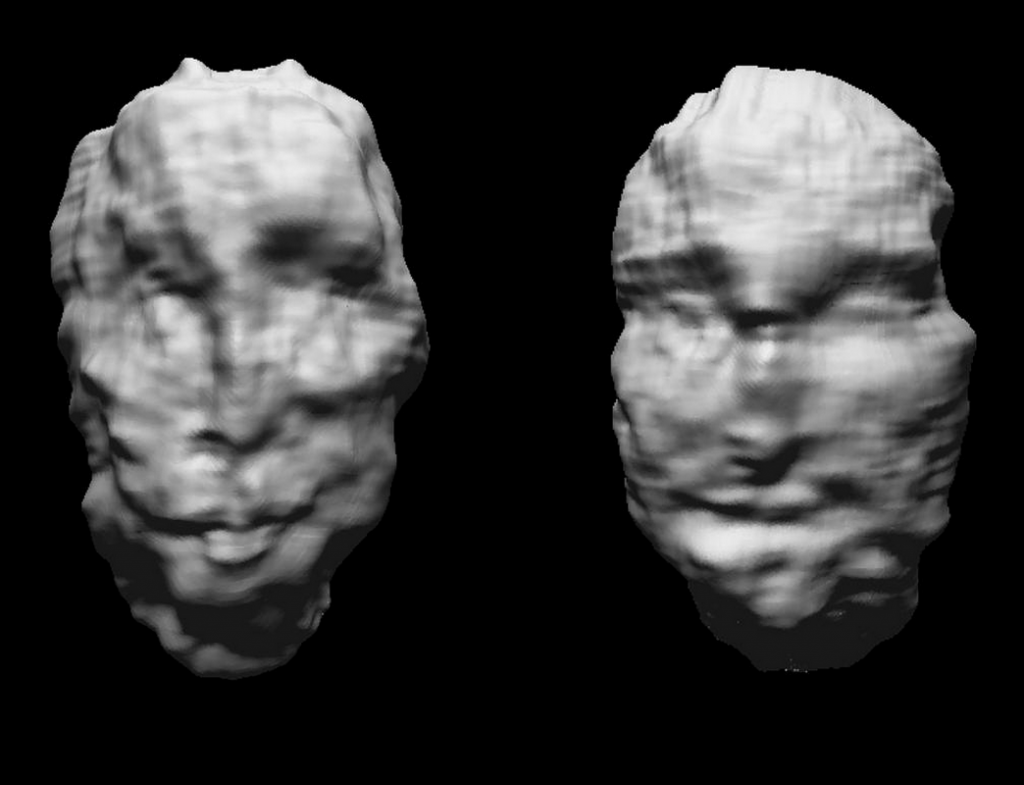 The debate will take place at the Noorderlicht Photofestival venue (the Old Sugar Factory, Energieweg 10, Groningen) on August 23, from 15:00-17:00 (directions). 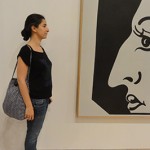 Seda is currently a post-doctoral fellow at New York University. In her research, she studies conceptions of privacy and surveillance in online social networks, requirements engineering, privacy enhancing technologies and identity management systems. She is also an active member of alternatif bilisim, an association based in Turkey working on digital rights and a member of the artists collective Constant VZW based in Brussels.
Mireille Hildebrandt (Radboud University)

Mireille Hildebrandt is a lawyer and philosopher. She holds the Chair of Smart Environments, Data Protection and the Rule of Law at the Institute of Computing and Information Sciences (ICIS), at Radboud University Nijmegen [a productive transgression of disciplinary borders], and has been appointed as Research Professor at Vrije Universiteit Brussel, with the Faculty of Law and Criminology. Her research is focused on interfacing law and technology, based on the nexus of philosophy of law and technology, mainly targeting the implications of smart technologies for democracy and human rights (machine learning, cyber-physical infrastructures, cloud robotics, neuroscience). She publishes widely on these subjects. In 2015 her Smart Technologies and the End(s) of Law was published with Edward Elgar.
Rocco Bellanova (Peace Research Institute, Oslo, Norway) 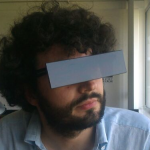 Rocco is Senior Researcher at the Peace Research Institute Oslo and post-doc at the Université Saint-Louis – Bruxelles. He has completed a PhD on the powers and politics of data protection, in particular in relation to the deployment of security technologies. Currently, his overall research interest is to investigate the implications and effects of ‘governing (through) data’ in the production of the social, so to ground a critical reading of data governmentality on an empirical study of practices of social control and knowledge generation. 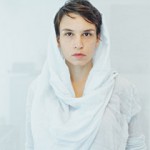 Bastashevski’s work spreads across the disciplines of investigative research, journalism, and art, deliberately blurring the boundaries among
them in an attempt to challenge existing information delivery modes and bridge the spaces between practices. Her ongoing project “State Business” focuses on the international conflict and mass communications interception industry, its participants, and the layers of state secrecy under which these operate. Her work “It’s Nothing Personal,” exhibited as part of Noorderlicht 2015: Data Rush, is set in the space between what global surveillance firms promote in their self-representation and what the testimonies of those directly affected by these technologies disclose. In 2014, she worked on a project in Ukraine addressing the nexus of money, power, and organised crime in the build up to the “hybrid war” there. Between 2007 and 2010, she worked in the Russian North Caucasus on “File-126,” a project about the abductions of civilians under the guise of Russian counterterrorism regime. Her work has been featured in Time Magazine, The New York Times, Courrier International, Le Monde, VICE, and exhibited with Elysée-Musée de l’Elysée, Art Souterrain, the Open Society Foundations, Polaris Gallery and East Wing, among others. In 2010, she spent a year as artist in residency at Cite des Arts. She studied Art History and Political Science in Copenhagen. She is based in Switzerland, but she is never home. You can follow her on Twitter
Mark Curran (Ireland) 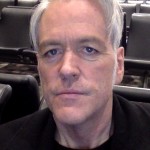 Mark Curran is an artist researcher & educator who lives & works in Berlin & Dublin. He completed a practice-led PhD at the Dublin Institute of Technology, is Lecturer on the BA (Hons) Photography programme, Institute of Art, Design & Technology (IADT), Dublin and is Visiting Professor on the MA in Visual & Media Anthropology, Freie Universität Berlin. Incorporating multi-media installation informed by ethnographic understandings, since 1998, Curran has undertaken a cycle of long-term research projects, critically addressing the predatory context resulting from the migrations and flows of global capital. These have been extensively published and exhibited, including DePaul Art Museum, Chicago (2010), Encontros da Imagem, Braga (2011), PhotoIreland, Dublin (2012), Grimmuseum, Berlin (2013) & FORMAT, Derby (2013). Curran has also presented widely, most recently, McGill University, Montreal (2014), Royal Anthropological Institute, London (2015) & University of Ljubljana (2015). Supported by Arts Council of Ireland & curated by Helen Carey, his latest multi-sited transnational project, THE MARKET, continues the cycle & focuses on the functioning & condition of the global markets. It has been presented as installation at Gallery of Photography, Dublin (2013), Belfast Exposed Gallery (2013) & Centre Culturel Irlandais, Paris (2014). In addition to his NEPN commissioned presentation at Noorderlicht 2015, an extensive installation will shortly open at the Limerick City Gallery of Art, Ireland. A publication of THE MARKET is being planned.
Sterling Crispin (Los Angeles) 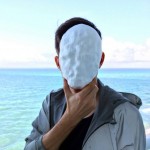 Sterling Crispin is an artist and technologist born 1985 in Maui, Hawaii. His work explores the relationships between spirituality, human consciousness, and impermanence as they relate to the exponential growth of computing technology and our networked global culture. He received his Master of Fine Arts and Master of Science in Multimedia Engineering from the University of California Santa Barbara. Crispin’s work has been exhibited in museums and galleries worldwide and has been published in Frieze, Wired, BOMB, Rhizome, Creators Project, Fast Company, Y-Combinator’s Hacker News, and the Post Internet Survival Guide.
Adri Schokker (Groningen) 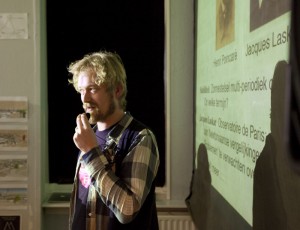 Adri Schokker is a media artist and exhibition maker born in 1974 and living in Groningen. In his work he researches the impact that new digital image technologies have on our society, the way in which digital images determine communication, and how the images generated by these technologies influence our notion of what is real. In his installations Adri Schokker isolates these images from their medium and their context. The installations are never finished and by making use of innocent game play, the spectator is seduced to interact with the work or to alter it. A process that asks for a new dialogue with the digital image. He exhibited his works on several festivals and art exhibitions in the Netherlands like STRP, Gogbot and Kunstvlaai, and created exhibitions for Media Art Festival Friesland and PRICCAPractice.

The debate will moderated by Jetse Goris (University of Groningen).

One thought on “Debate “Data Rush””